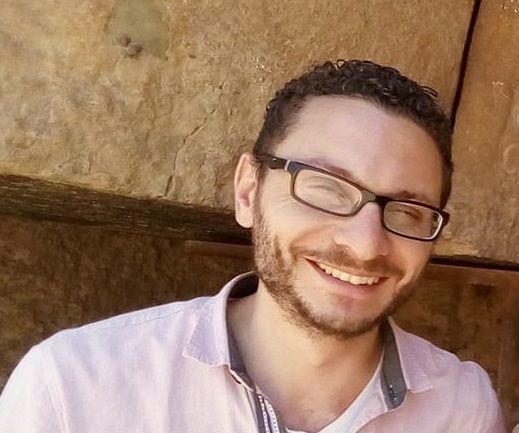 Ismail Mostafa is an inspector of antiquities in the Saqqara Inspectorate for the Ministry of Antiquities of Egypt since 2010. He received his BA in Egyptology from the Alexandria University (2008).