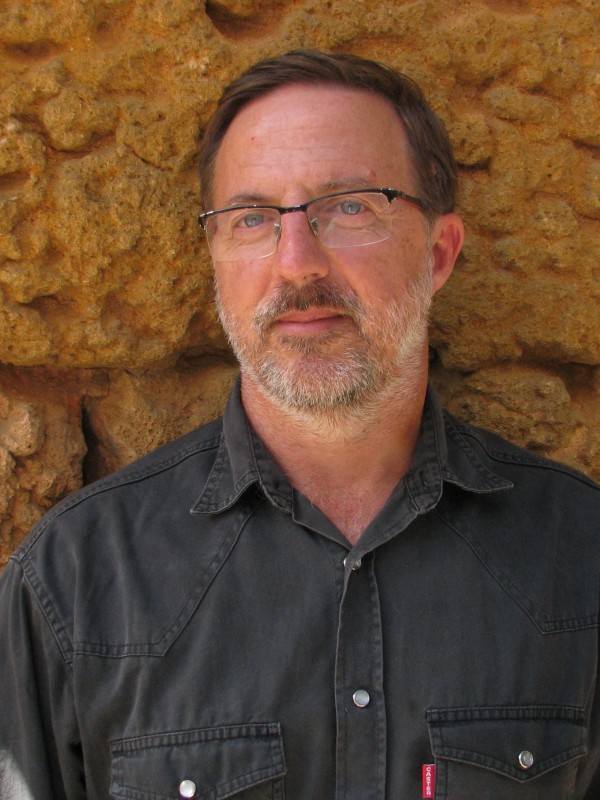 Josep Maria Puche holds a PhD in Archaeology from the Universitat Autonoma de Barcelona (UAB) and he is a researcher of the Institut Català d’Arqueologia Clàssica (ICAC) and an associate lecturer in Archaeology at the UAB. He is specialist in heritage graphic documentation and in historical architecture.

In 1987 he started his professional career as a topographer in civil work, mainly in quality control and project monitoring, which allowed him to obtain a solid training both in topographic techniques and building systems and methods. In 1992 he returned to the field of archaeology, first as a topographer of the Servei d’Arqueologia of the Autonomous Government of Catalonia, and then as an archaeologist engaged in a private company. In the latter he was responsible for the drawing and computer areas; in this capacity he achieved several works of planimetry and he developed new documentation methodologies.

In 2001 he was established as a freelancer and he carried our much of his work in Italy, as a professional collaborator of different Sopraintendenze archeologiche, especially that of Rome. At that time he directed projects of great complexity and dimensions, which led him to expand his knowledge both in architectural-archaeological realities and in the issue of the graphic documentation of built heritage.

In 2004 he was commissioned to create and direct the Unity of Graphic Documentation of the Institut Català d’Arqueologia Clàssica (ICAC). In this capacity, he has carried out three kinds of activities:

– Work of planimetry and archaeological reconstruction of sites in Spain, Italy and North Africa.

– Research on and development of new work and analysis methodologies, especially since the arrival of the new graphic documentation technologies.

He has published more than 70 articles focusing on architectural analysis and interpretation (especially on aspects of projection and modulation), epistemology of the archaeological-architectural drawing, new methodologies for graphic documentation, and classical archaeology.