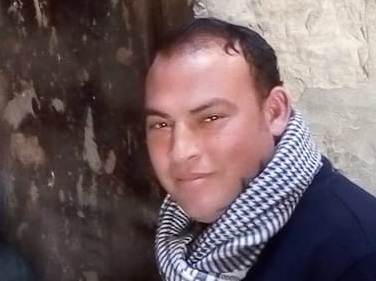 Tamer Ragab Abdallah is an inspector of antiquities at the Saqqara Inspectorate. He has served as an archaeological supervisor in the North Saqqara Field School (2013, 2018) and in the Cairo University Field School (2019). Sice 2017, he has given several specialized lectures in different Egyptian universities.

Since 2006 he has participated in several excavations in Saqqara and Abusir from the Supreme Council of Antiquities of Egypt (Teti pyramid, pyramid 29, workers cemetery or the Muslims cemetery at Abusir). Since 2010, he has collaborated with different foreign missions (Italian, American, Czech, Japanese and Polish) in Saqqara and Abusir.

He is specialist in mud brick architecture in ancient Egypt, a subject to which he devotes his studies and research.