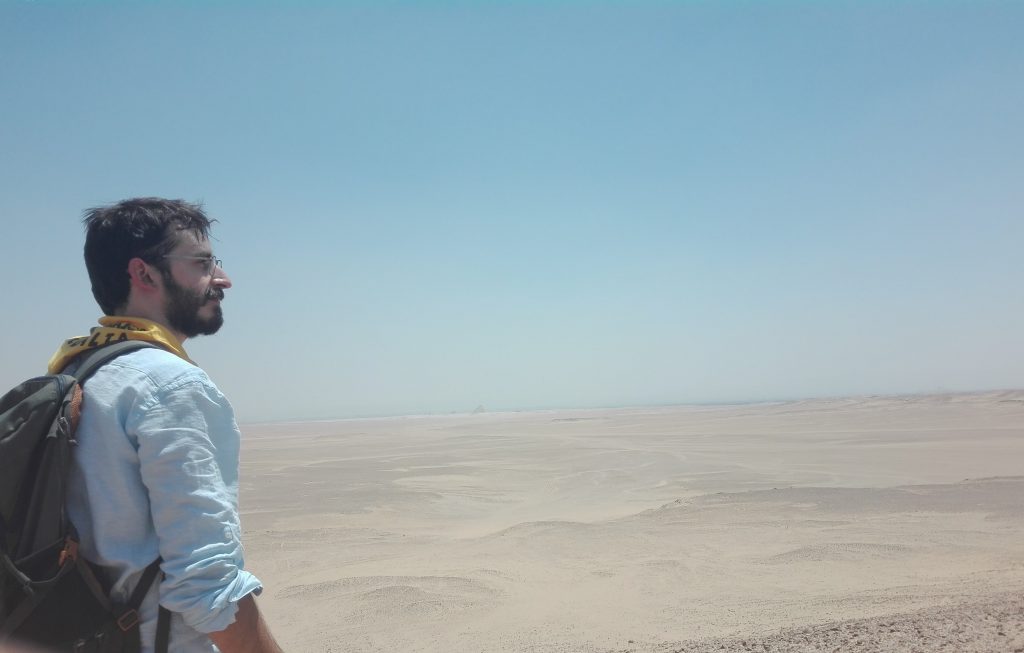 Francisco Javier García Ramis holds a bachelor of History from the Universitat de les Illes Balears (UIB) and master studies in Egyptology from the Universitat Autònoma de Barcelona (UAB). He is currently doing a PhD research at the Department of Prehistory of the UAB, supervised by Dr Miquel Molist Montaña and Dr Anna Maria Gómez Bach.

He joined the research line in Archaeology af the First Agricultural and Farmer Societies of the PhD program in Prehistoric Archaeology of the UAB. His PhD thesis deals with the topic of the spatial distribution and characterization of archaeological sites in North-East Syria and North Iraq belonging to a local culture called Ninevite V during the first centuries of the early bronze age (ca. 3000-2700 a.C.).