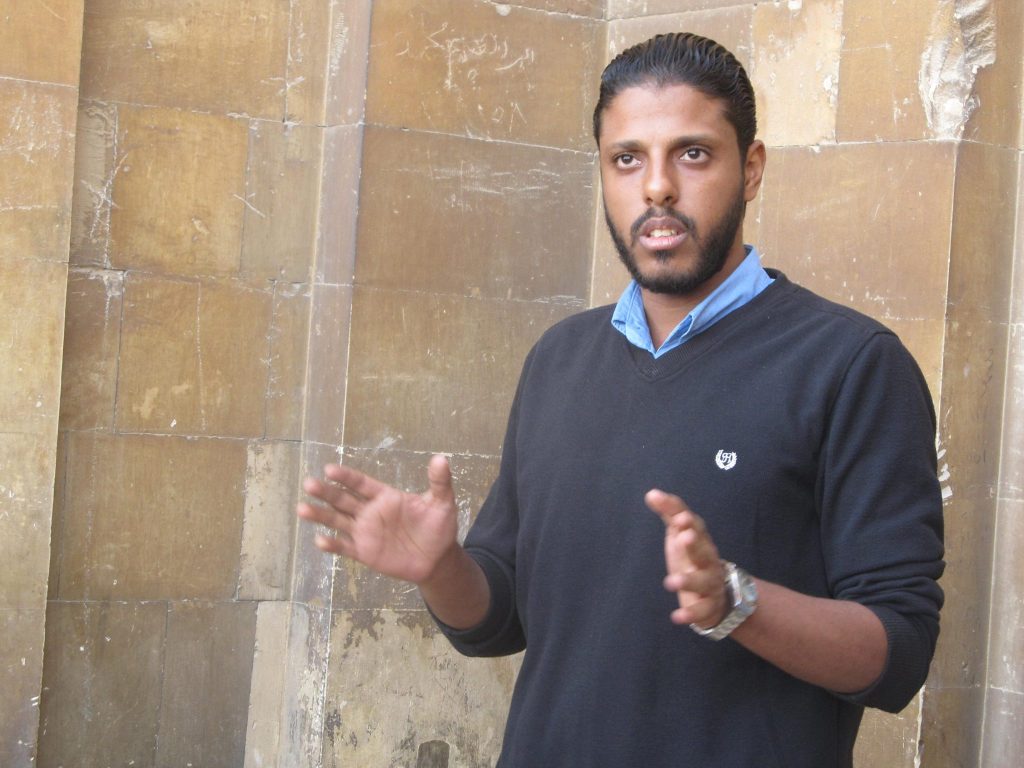 Mahmoud Header Elsagher is an inspector of archaeology (Saqqara Area) for the Ministry of Antiquities of Egypt since 2006. He graduated from the Alexandria University and received his BA in Egyptology in 2007.

He trained in the Australian Expedition at Saqqara and in the Mit Rahina Archaeological Field School (Mark Lehner) in 2011.